I am a coward. I’m scared of the dark, of small places, of heights, of strange noises, of people.
I thought for years that I wouldn’t be able to cope with horror events, so I tried them, and I love them. Due to actually being terrified it’s vastly easier to accept the sense of fear that the organiser is trying to instill. It added a huge amount of atmosphere and works well. Although I spend a lot of time hiding in woodland, dropping things and running away and regarding everything with suspicion, and here we run into the problem.
LRP gives you a chance to try things. It lets you try reactions you wouldn’t normally have. It lets you be in situations you could never be in in the real world. It lets me try the things that scare me and as a result I’m vastly less scared of them. I have to work harder to convince myself that the thing behind me is actually something bad that I can’t deal with. I have dealt with angry, threatening people and they… still make flinch and look terrified. 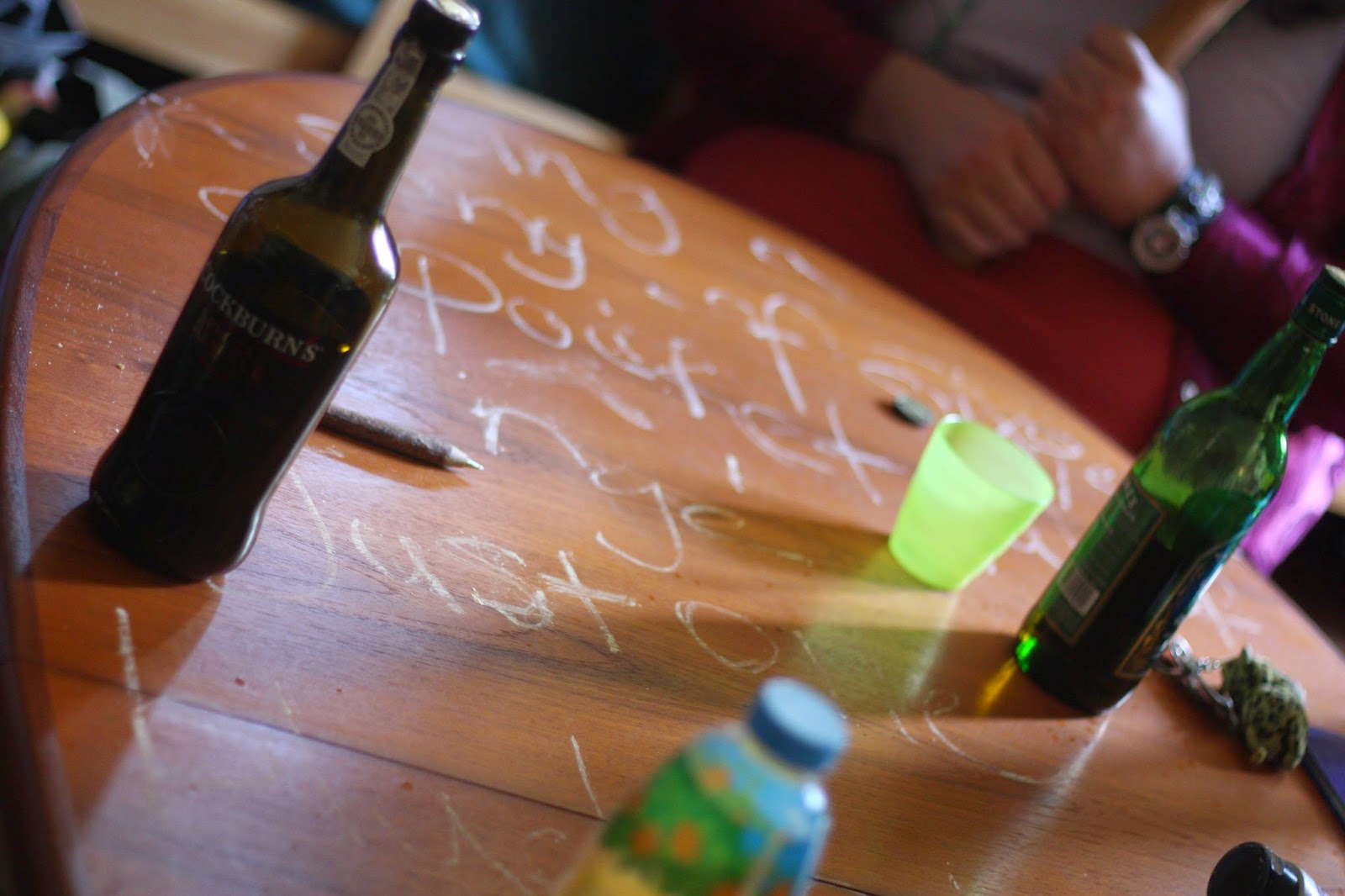 A horror event needs a combination of things. It needs a buildup of tension. It needs moments of panic. It needs a deep sense of foreboding, and it needs to make people stop thinking and run.
Some of the Alone events ended up more action. There were 40 people walled up in a building. The temptation was just to throw aliens at them, but that isn’t the key signature of a horror event. Horror is being stalked in the dark. Horror is not being able to do anything about it. Horror is watching doom walking towards you and being helpless as it takes people around you and sucks the life out of them.

Get it right and you can get 15 players all hiding in the toilets, 5 to a cubicle in the dark, too scared to come out. Get it wrong and you have an action game. Which may be okay, but it isn’t horror.

Looking at Aliens, Alien had one alien that stalked them, that was horror. In alone 2 there were far more aliens, and hence a few could die. Our heroes could fight back. With Alone 4 we split the players into groups of ten. We needed 50 players to make the event work, and we spent a long time trying to balance the groups so that they would play against each other not with each other. This was to give them moments of horror. There would be moments when things were stalking them in the dark. We settled for moments of horror in an action game.

Horror can also come from making the players act in ways they don’t want to. We’ve given them bodies to cut open, and made them kill the ones that look most innocent. We’ve put them into positions where they have to do horrible things to survive. Do it will, make it an individuals decision and there’s horror there as well.

We’ve discussed Saw type horror, and concluded that we’d probably have to cut the game length down. I suspect there would be a moment where the brain would say it was only a game and you’d want to stop and have a cup of tea. Playing through the full 30 hours of a weekend wouldn’t work so well.

Horror works well for smaller events. They happen a lot in winter, and darkness brings shadows and unseen things to events. Fewer people is just scarier. You can’t get lost in the crowd if there isn’t one, and you can more easily run 24 hour time in. We tend to run friday night through to early sunday morning. Typically it’s a 30 hour game. It gives two nights, one to begin and one to end. It means set pieces are run in the dark taking full advantage of the emotions gained from that. It also means people can sleep and recover before driving home on sunday afternoon.
We will continue playing with horror. It’s a lovely emotion to play with. It’s something that comes to a lot of people naturally, and once it’s gone the euphoria that follows moves the game on nicely. T-Rexes can’t see you unless you move. This could be used in Jurassic LRP to bring in terror. Unfortunately it seems that the dinosaurs are the players.
Posted by Unknown at 17:14