Every player is different. They like different things, they’re at the event for different reasons and you have to cater for all of them.

The first thing you can do to make your event easier is pitch it accurately. The players that will enjoy a physically tough action game may in part be the same players that want to sit around and politic for three days, but some of them won’t be, and even those that are will feel cheated by having prepared for one game and getting another, and while it is possible to run an event that offers an engaging experience for both groups, it would probably require a large and equally varied crew, and it would take a lot of experience to work out the compromises involved. I tend to leave that to fest events where they have the people and background to run that level of stuff and focus at being the best at whatever we’re running this week.


Think seriously about what you’re trying to do. For Dark Hearts we were definitely running a horror event. We wanted a siege feel, and we wanted discombobulating things to happen. All of our key moments fitted into the horror genre. As such we branded it as a horror event. We also ran it at Consall. Running events at Consall is pretty much like saying their an action event. We did also repeat this information in other places, as some people haven’t been to Consall or heard the moaning when people mention they’re running there. (For those of you who've never encountered Consall - it has a hill...). 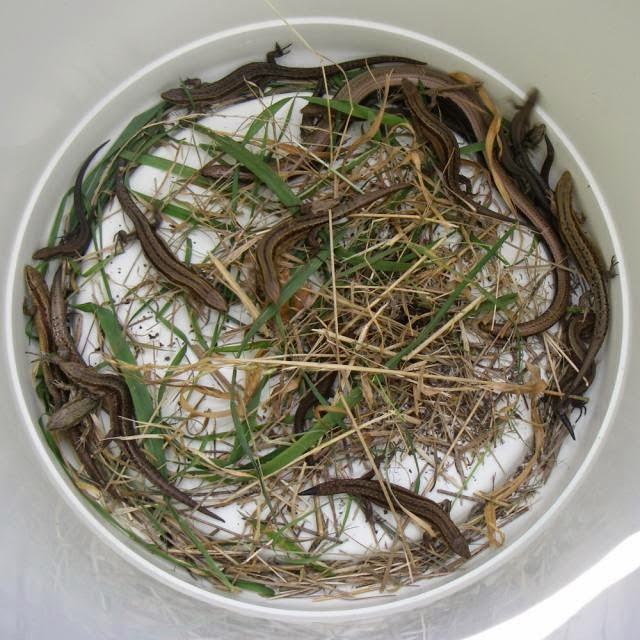 Even having rounded up the players that suit your event you’re still going to end up with a range of different play styles and focuses. That’s fine. That helps you break your players down into smaller groups who can have more personal encounters and secrets and lies to keep from each other.

American style battle games are very much action based. They’re all about getting up and hitting people. Nordic games come across as being about how people react to situations. They have a focus on exploring characterisation. There are also games that are about the story. The players focus on what’s happening to everyone, and the events that they’re causing (or that are happening around them). Very few games or players are focused solely on one of these elements.

The focuses lead to conflict. A player who likes action to a greater extent than story will love random camp attacks for some vague reason, whereas for a story player that’s annoying because it doesn't progress the situation and feels forced. A player focusing on characterisation will be reacting to what is going on, as their character would and will probably be mildly irritated that the action players have just casually moved the bodies out of the way and aren't falling apart as a result of all the death.
Somehow we normally all manage to play together as friends. Most of the time.

There are games I hear about that leave me utterly cold. They’re filled with things I just don’t want to do and people who are loudly championing things I am entirely not interested in. That’s okay. I just don’t go to those games. I've turned into something of a setting snob. There are games I would probably enjoy that I don’t really look at because in the photos the locations look like they've not been dressed and the players are mostly wearing camo. Again, it’s my choice not to attend those events. However, I do consider the events I run to be better than them. I believe that the effort I put into making my event look and feel immersive means that I am running a better event. Equally their organisers probably believe they have something that makes their game ultimately better than mine.

I really hope they do. If not willing to talk to you about it, and then we’ll probably realise that mine charges £150 a ticket and yours charges £60-75 and that that’s where the rest of the money goes.
Posted by Unknown at 13:21