The obvious next step would be to talk about do encounters. I'm not going to do that. First of all we get elevator music (I should all it lift music because I'm english, but it doesn't sound right).
Enjoy the interlude.

People who know me will most likely be aware of Jurassic LRP. This is an event I am running in September 2015. It will involve dinosaurs. 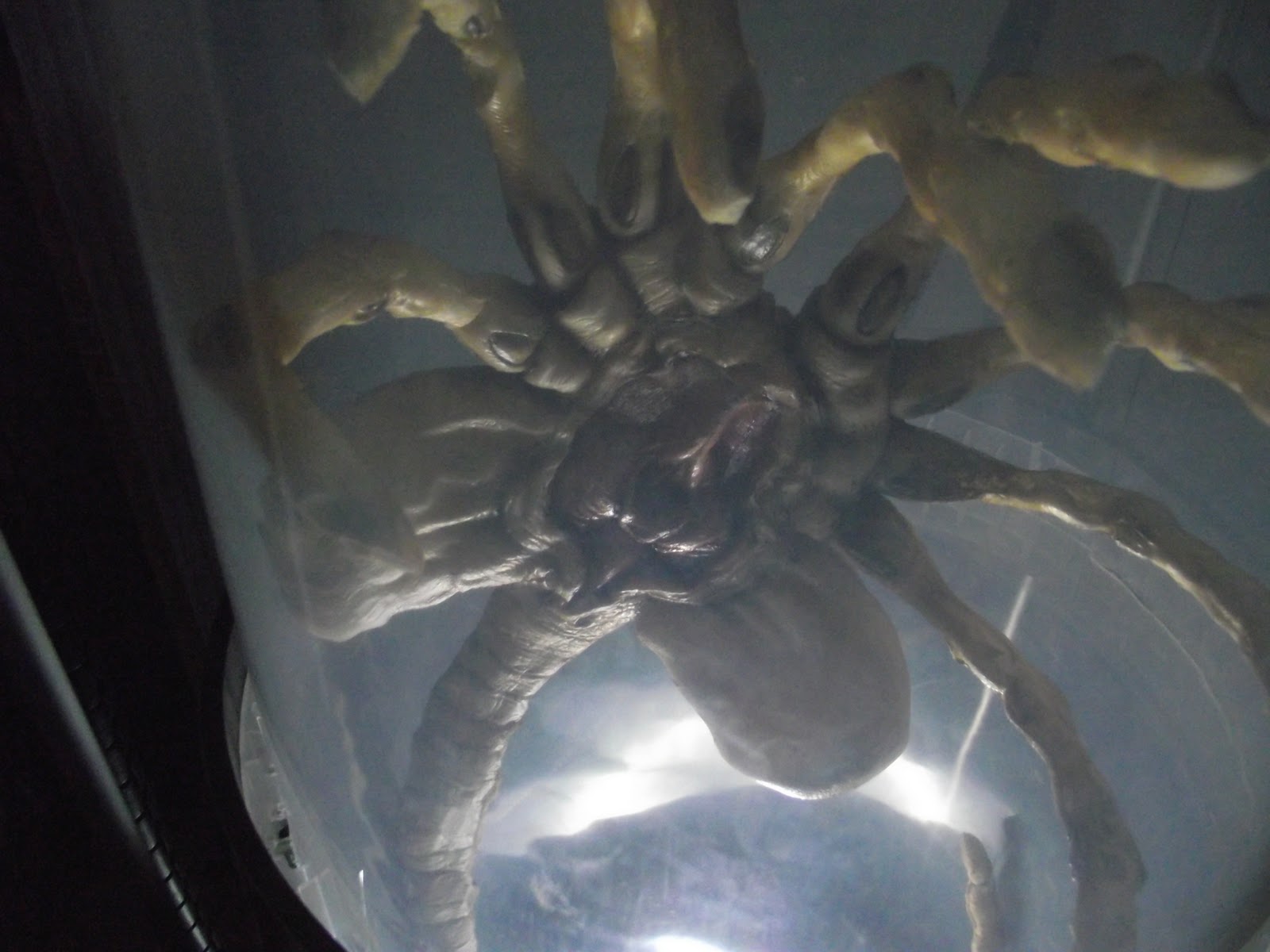 I quite like dinosaurs, but why run an event with them?

Firstly because dinosaurs are awesome. They eat people and stomp around all 'I'm a dinosaur!'. Which is cool. Secondly, because I want to. Some other people also want to.
We ran into a few issues. We couldn't afford to build the dinosaur costumes required to make this event run to the required standard. We solved this by making the players play the dinosaur. I was presented with two further objections (No one wants to be a dinosaur for a weekend, and we can't write engaging plot for dinosaurs). I found a lot of people who wanted to be a dinosaur for the weekend and I wrote some plot that has me caring deeply about the fate of dinosaur kind.

The number of people is still an issue. As a rule, the number of people that will book for an event is half the number who say they absolutely will after knowing the ticket price. For Zap fest it was more like a quarter, and this surprised us. With Jurassic LRP we're aware that when it comes down to it people might choose to spend their money elsewhere and we'll be in the same situation. As of yet we haven't told people what we're doing or opened for booking yet so it could go the same way.

Engaging plot for dinosaurs was actually easy. The more difficult problem is ensuring that people are comfortable and happy while pretending to be dinosaurs. Writing a coherent world where people are being things that don't need to go to a toilet block and don't drink coffee and yet leaving space for the fact that you're all civilised coffee addicts is a bit of a tall order. We're learning from Zap Fest and will be looking at ways to shift between worlds.

In Zap Fest people played two characters. They played the actors that were playing their sci fi heroes, and they played their sci fi heroes. It worked surprisingly well, but in reality they were always playing the actors. We need to find a similar balance for dinosaurs. I think we could run an event about anything. We could probably make most things fun. Somethings we wouldn't want to. Dinosaurs are not one of those things.